Thomas’ face swells overnight: His mouth, cheek and lip area are sometimes so thick that even drinking becomes difficult – “some of the liquid just runs out of his mouth again on the non-swollen side”. In November 2013, he is diagnosed with Quincke’s oedema. The swelling is caused by a sudden increase in the permeability of the walls of the blood vessels. “During the bad times, my face would swell every fortnight.”

At first, Thomas chooses the classic treatment path: “‘If you have a thick lip, just take cortisone,’ my doctor said.” With cortisone, the swelling goes down after four to six hours, but the cause doesn’t change. Thomas can’t pinpoint whether certain foods are the triggers. An allergy test (prick test) also does not produce a useful result. After two years of frequently swollen face, Thomas is ready to follow his wife’s recommendations and sees a doctor for traditional Chinese medicine.

Thanks to treatments with acupuncture and medicinal herbs, the symptoms begin to change. The oedema moves deeper into the body, to the arms and legs. The swelling no longer occurs as frequently. Now that the face is no longer affected, Thomas does not use cortisone when the swellings appear. He simply waits several hours to a day for the swellings to disappear on their own. “This has already been a great success for me, not least because the swelling in the face can also be life-threatening if breathing is affected.”

“When my test result came, it was a shock because almost every third food showed a reaction. I had suspected it with some foods, but they didn’t react. Instead, foods like cauliflower and peas reacted, which I never thought could affect me.” Thomas is lucky that he lives in Munich and that four organic supermarkets are just around the corner. It is also helpful that his wife supports him in the change of diet and cooks for him appropriately.

The craving for sweets disappears, the Quincke’s oedema too

“At the end of March 2017, I started to change my diet, and since May 2017 I have been completely free of symptoms and no longer have any wheals or swellings at all.” Even though the change in diet is not easy, it is worth it for Thomas to persevere. “I found the nutritional advice from Thilo good. It is important that you are not left alone with the test result, but are put on the right track and presented with alternatives.

I also found the practical tips on drinking water regularly or on acid-base balance very helpful.” Since the change in diet, his cravings for sweets have disappeared: “I used to always need something sweet in the afternoon: coffee and a packet of biscuits to go with it, but not any more.”

There are suitable alternatives and a pleasant side effect

Over time, Thomas realises that every food group has suitable alternatives for him and that he can eat without deficiency symptoms. “I am positively surprised that after four weeks I could say: it works. I am free of complaints and if I get hives today, I can clearly attribute it to food that is not suitable for me. A pleasant side effect of the change in diet is that I have lost weight – 13 kilograms in 8 months.”

Thomas’ advice is: ” Make it through the first 3-4 weeks. The first time is the hardest. I was hungry at times and had a huge craving for sausage sandwiches and meat salad. The perseverance and the sometimes arduous search for alternatives are worth it. After about 4 weeks, the cravings and cravings get better.” 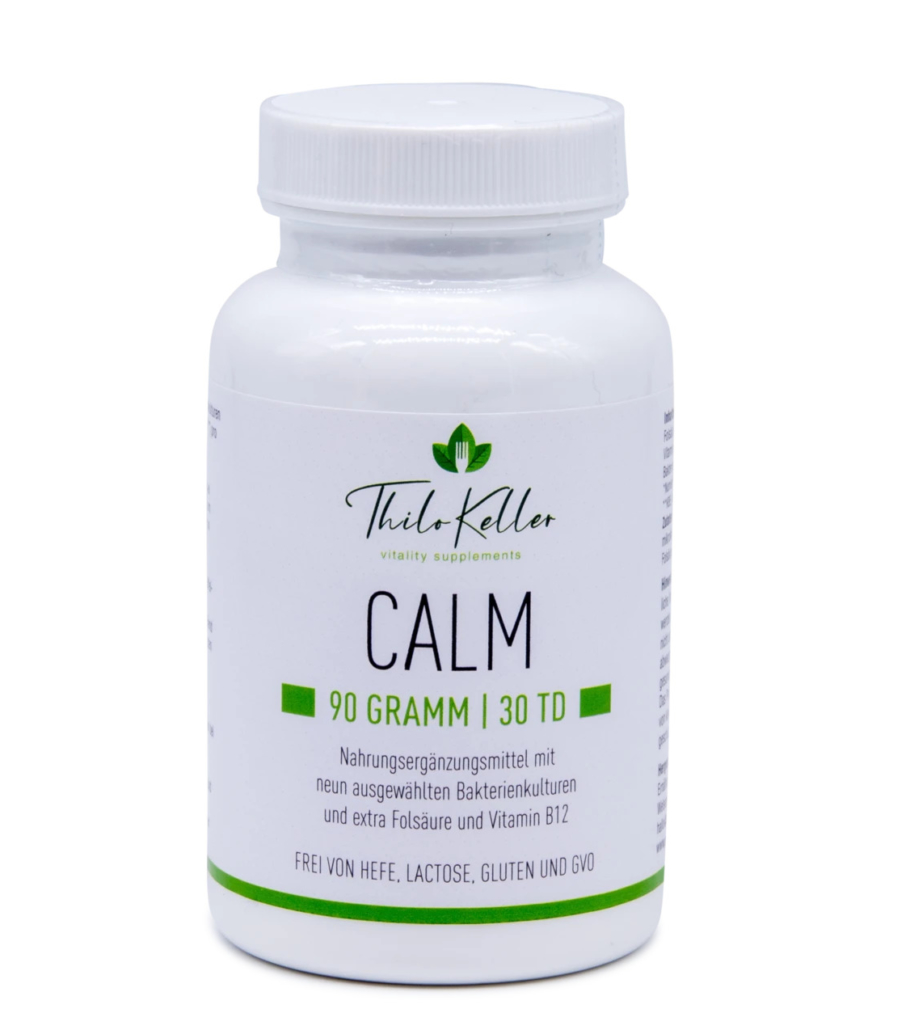